← more from
Lost Tribe Sound
Get fresh music recommendations delivered to your inbox every Friday.
We've updated our Terms of Use. You can review the changes here. 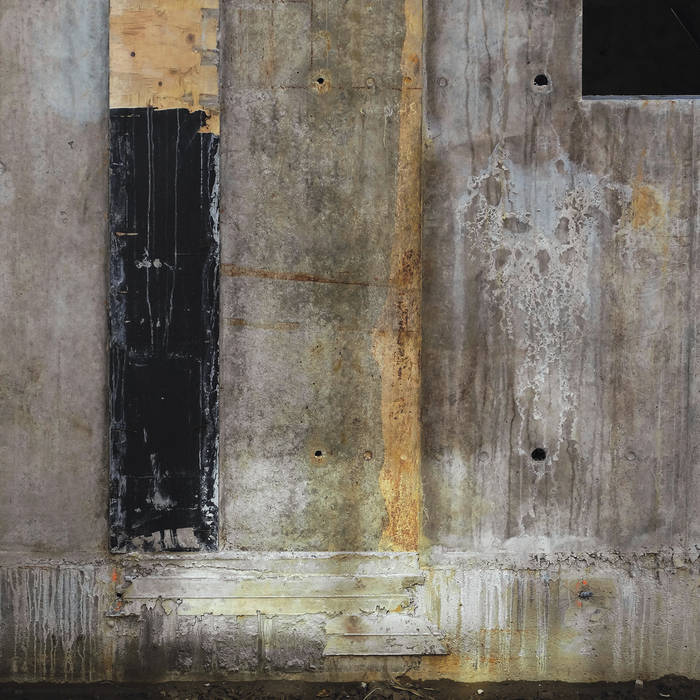 Elders translates to "elsewhere" in Dutch. As that title suggests, this album is a meditation on groundedness and the possibilities of other lives in other places. Recorded after having moved from Belgium to London, Elders is a meditation on the experiences yadayn had and the personal relationships he built during, in between, and after three trips to Iran, especially its provinces of East and West Azerbaijan between 2016 and 2018. While these trips ended up resulting in a personal failure, this album is one effort to make sense of the events in the form of a highly personal engagement with Iranian musical and literary traditions.

While many of yadayn’s previous albums have mainly consisted of solo guitar recordings, Elders marks a small but important shift in approach. A pronounced use of overdubs can be heard throughout the album, along with meaningful selections of field recordings from his time in Iran, Persian poetry written by one of many random acquaintances made while traveling in Iran, and loose interpretations of traditional songs. All have embedded their charms and taken on new meaning for Van Den Bossche.

It feels right to leave many of the personal experiences behind Elders untold, at least in a written language. In its place, yadayn’s musical transcription has provided something much more powerful. Sorrow, anger, joy, and calm all make time for each other during the course of the album. Its emotions are worn on the sleeve, weary yet wiser, and ultimately grateful for the experience.

Elders arrives as a glass mastered CD housed inside a quality hard cover book. Each edition contains 8 full color reverse print pages with a mix of artwork designed by R. Keane with photography from Annemarie Schwarzenbach and Gowaart. Mastered by James Plotkin. Limited to 100 editions.

JAN WILLEM'S TOPS OF 2020 - "It has become a modest, but big album, which without disqualifying his previous works, has become his best yet. Movingly beautiful!" - (translated from Dutch) (JW Broek) DE SUBJECTIVISEN

2020 IN REVIEW: A SENSE OF PLACE AND TIME - "It all feels at once hauntingly intimate yet exotic and remote." - STATIONARY TRAVELS

"Yadayn tells his story about the long journeys with so much modesty and love that it makes you silent." - (translated from Dutch) (Erik Vandamme) MUSICZINE

"This bittersweet tone hangs over Elders like a drop cloth, but is part of its allure. The past few years have nudged Van Den Bossche to make a different type of music, and the listener, at least, is better off because of it." - (Richard Allen) A CLOSER LISTEN